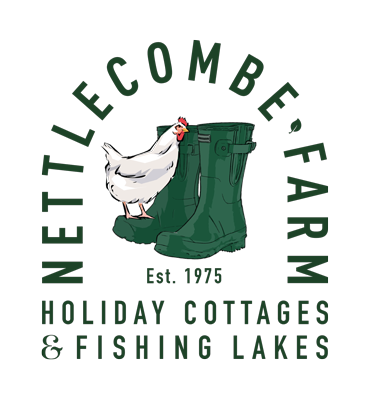 The Isle of Wight 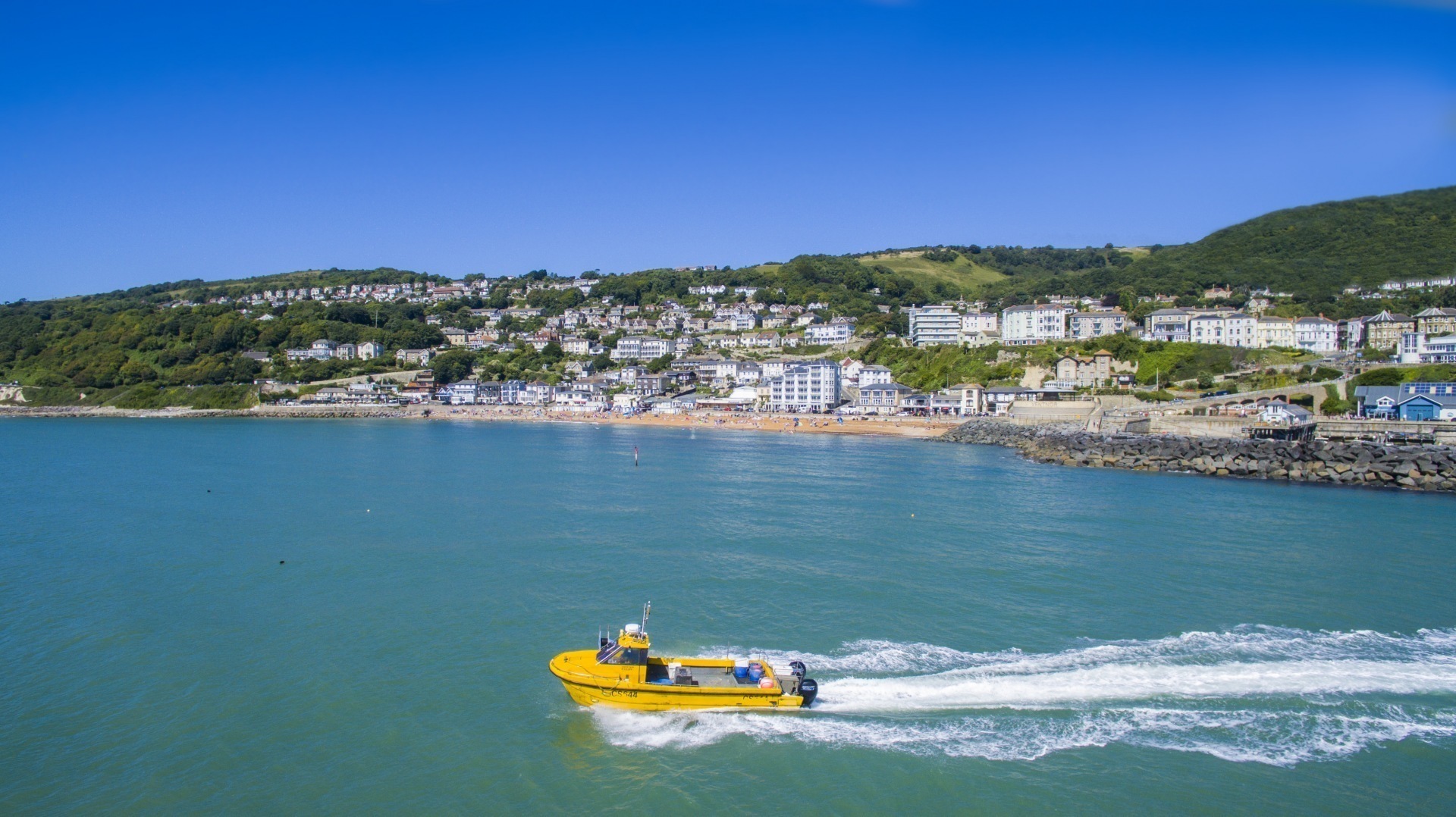 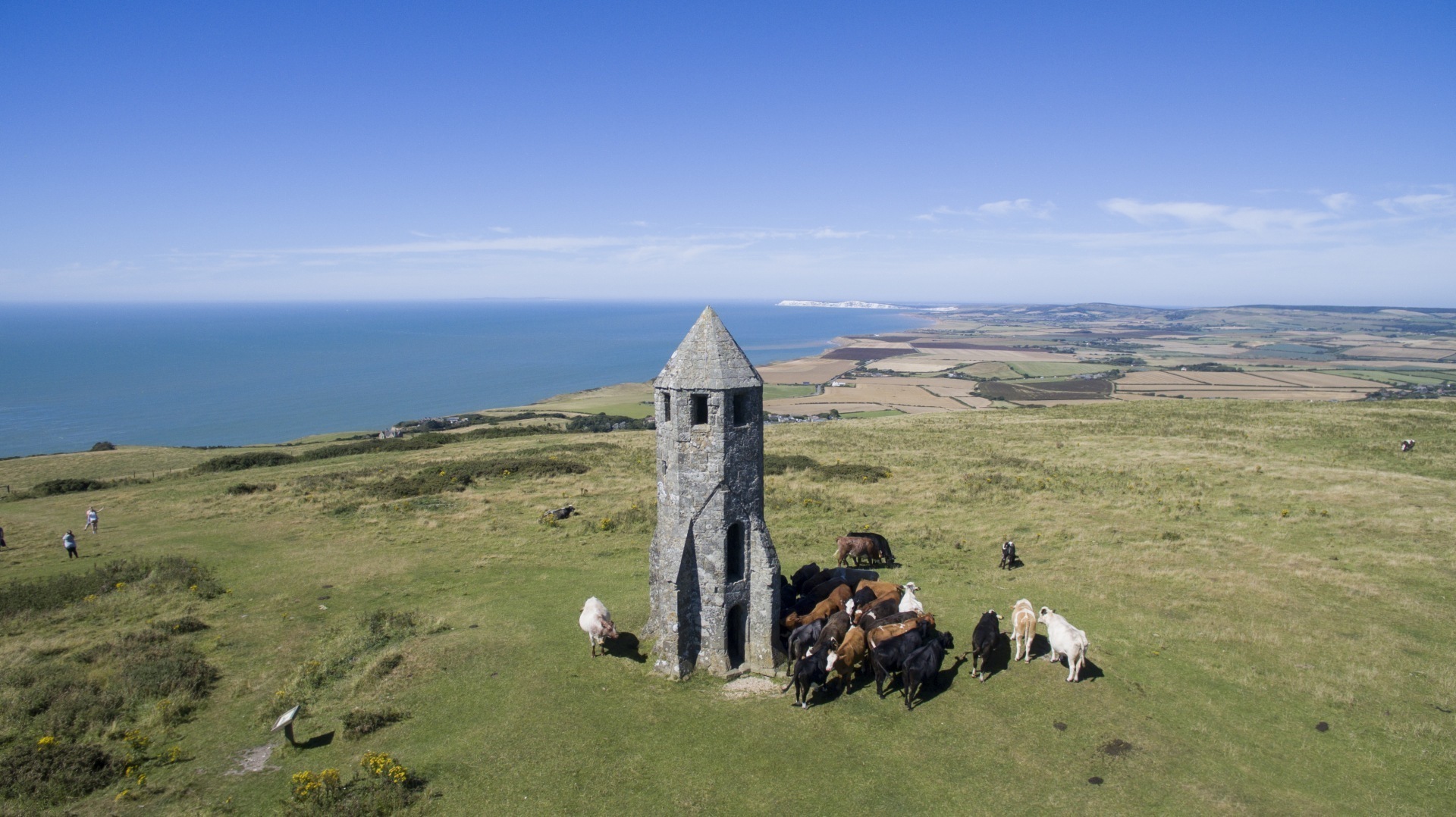 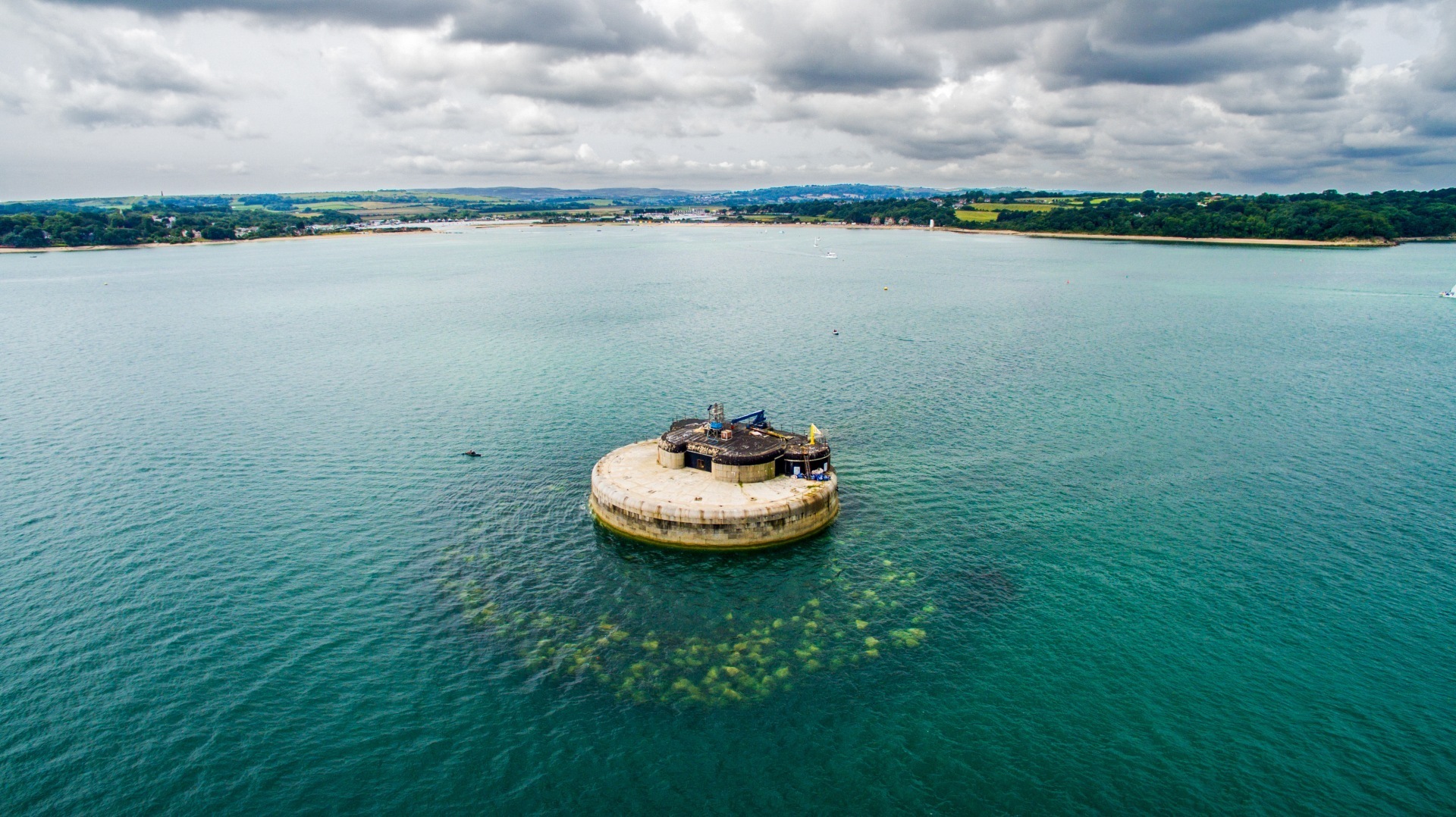 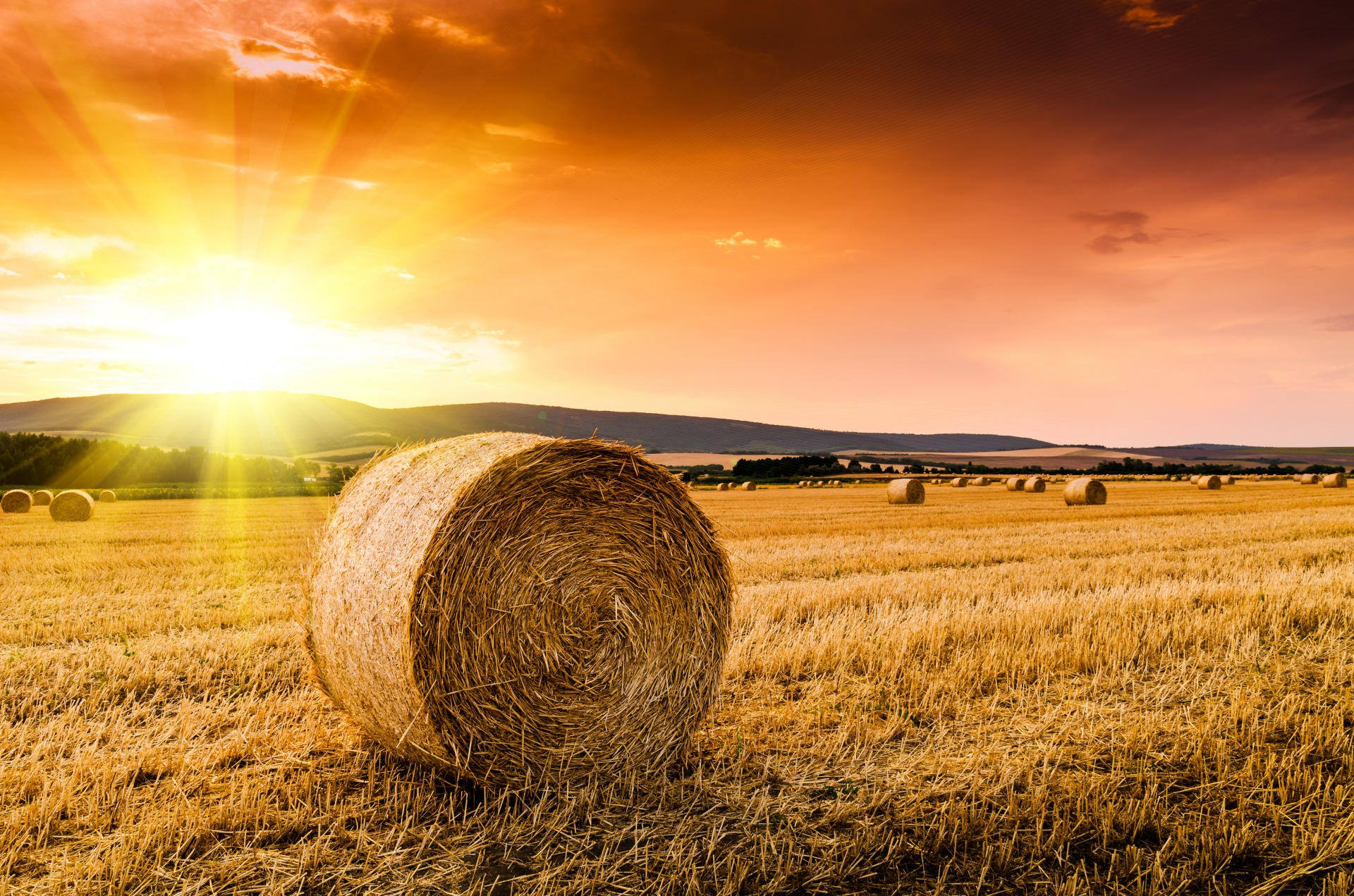 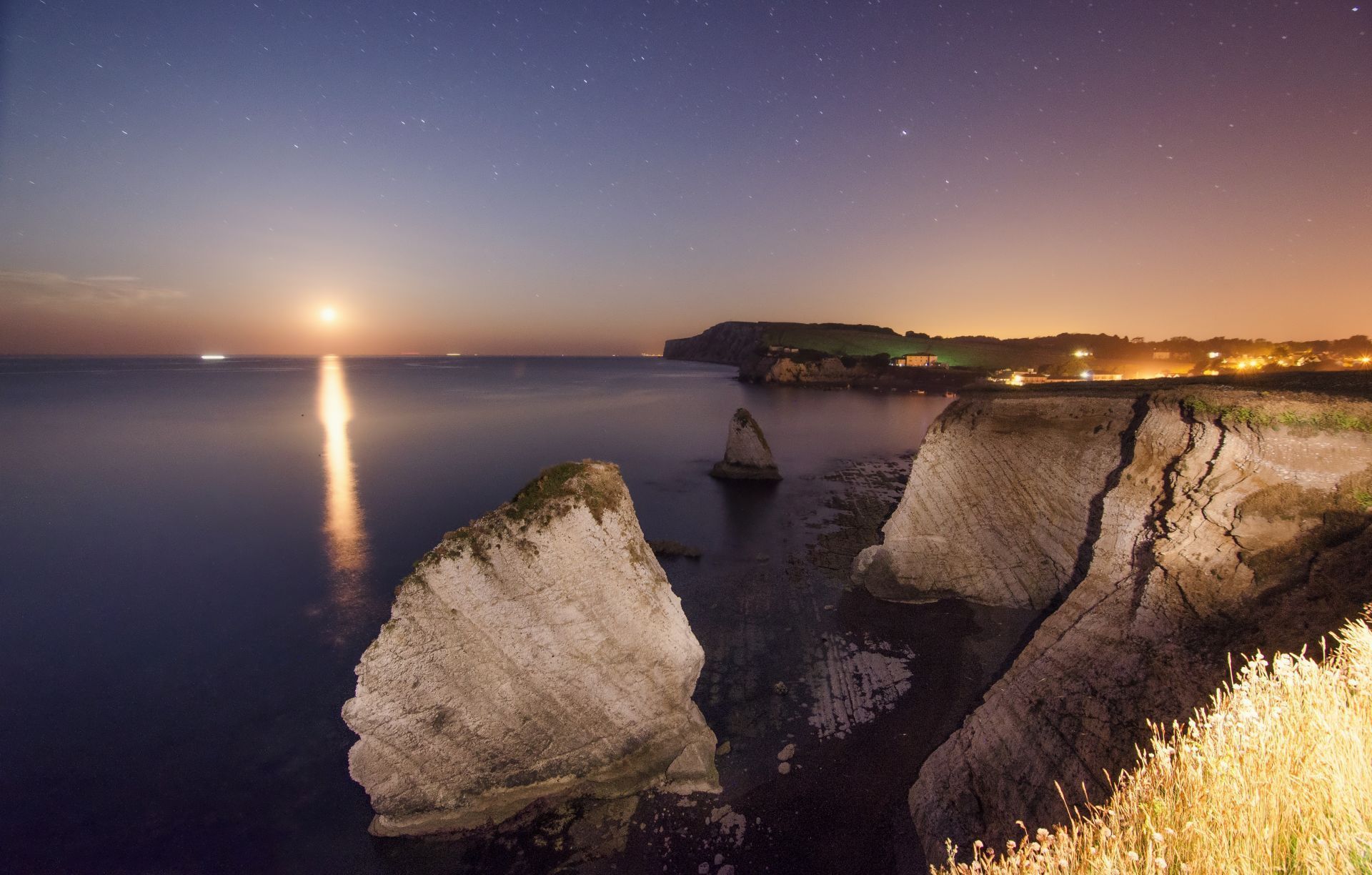 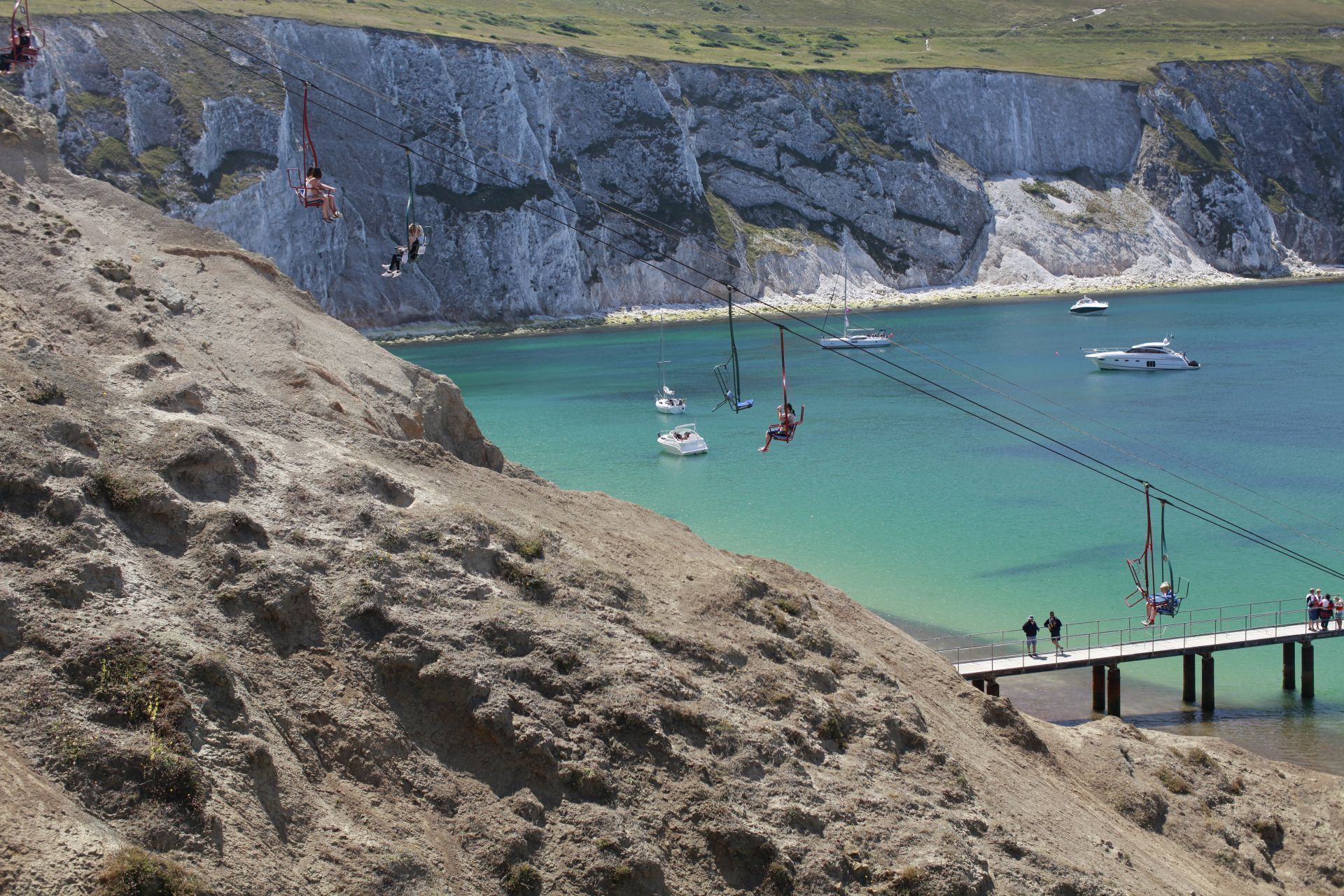 Although it's only a short trip from the busy mainland, the Isle of Wight feels different. It’s home to a gentler pace of life, yet offers so much to do. Walking, cycling and playing on the golden beaches will never be out of fashion, and naturally you can expect more sunshine than anywhere else in England. With many opportunities for surfing, para-gliding, wind-surfing and particularly sailing, this is a great holiday destination if you're after an adventure.

Miles of sandy beaches and secret coves
With 57 miles of coastline, and some of the best beaches in the UK, the Isle of Wight has long been a destination that appeals to visitors of all ages. The fresh air and stunning beauty of our coastlines that drew the fashionable Victorians across the Solent are now more accessible than ever and still just as delightful. Sandown Bay was awarded Beach of the Year 2019 by Countryfile, while Steephill Cove made The Telegraph’s list of best UK beaches.

Exploring our biosphere
The Island is a place with a rich natural heritage. See fossilised forests and even dinosaur bones on the beaches and cliffs at Compton, or take a stroll in historic Parkhurst Forest to discover the haunts of the elusive red squirrel. Expect some unusual plants and animals as you explore the strange landscape of the Undercliff, and when you find the historic Cripple Path at Niton you can climb ancient steps cut into the inland cliff-face.

The designation of the entire Isle of Wight as a biosphere reserve by UNESCO in 2019 means that we’re now officially recognised as one of the best places in the world to explore the sustainable way in which people interact with their natural environment. Almost half of the Isle of Wight is designated as an Area of Outstanding Natural Beauty (AONB) and residents work hard to make sure that nature continues to thrive across our island.

Seasonal feasts
Winding down on the Island is always easy, whatever the time of year. Take some time to explore and enjoy the towns and villages of this historic island - and perhaps sample some of the best food and drink in the country. Watch local fishermen landing the day's catch at Bembridge or Ventnor, then enjoy seafood or fresh fish from award-winning seaside cafes and restaurants. Or spend the day strolling through the meadows, woodlands and downlands, then relax by a roaring fire at one of the many country pubs serving mouth-watering Isle of Wight produce - perhaps Kemphill Farm beef, Island tomatoes, Dunsbury lamb or of course the world-famous Isle of Wight garlic.

An enchanting history
Throughout history, people have been inspired by the Isle of Wight, a legacy which continues today.

Castles are abound, with Carisbrooke Castle, Yarmouth Castle, the Needles Old Battery and Fort Victoria available to explore along with hilltop monuments and oratories such as Yarborough Monument on Culver Down and Tennyson Monument on Tennyson Down.

Made famous by Queen Victoria, Osborne House on the north of the Isle of Wight, was the holiday residence of the royal family. Hot in their footsteps, Alfred Lord Tennyson, Charles Dickens, Lewis Carroll and John Keats are just a few of the historical greats who were inspired by the Isle of Wight.

We look forward to welcoming you to the Isle of Wight.